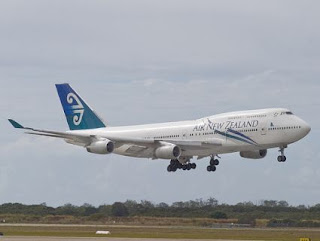 Can you tell that I am excited? We have such a fantastic two weeks planned and a bunch of unplanned time as well. Friday (my Birthday) we fly on Air New Zealand to London then on to my brother's house in Kent. 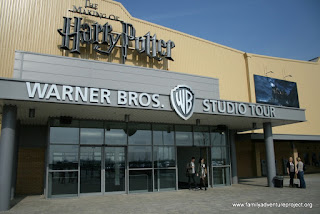 Tuesday we're going on the Harry Potter Studio Tour! I am more than excited about this outing and look forward to seeing the sets, hearing behind the scenes stories, etc 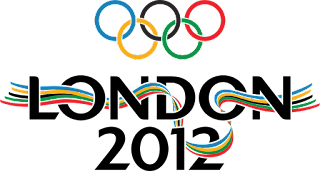 We've got tickets to women's gymnastics and men's water polo in the Olympics! I know the crowds are going to be overwhelming, but I LOVE the Olympics. I attended swimming and rowing in  1984 when they were in Los Angeles and now I get to go again! I am excited that my daughter gets to experience them in person as well. And, let's be honest: we get to watch the Olympics on British television (no ads, great picture quality, and coverage of all the countries). 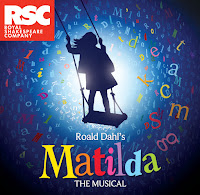 We also have a day in London when my daughter will take some dance classes and then we've got tickets to see Roald Dahl's Matilda. Lucky for us the dance studio is in Covent Garden, only a 3 minute walk from the theater!


Other than those fantastic pre-planned events we'll visit my grandparents, go for lots of walks, hang out with my brother and his kids and read! I am taking my iPad with the following books so that I have choice while I am there. I think I will take one YA book as well and Escape from Camp 14 if I don't finish it by the time we leave.


I don't know how much I can blog while I am gone, but I hope I am not totally off-line for the next two weeks.