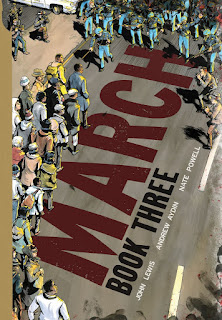 Summary (from the inside flap of the book): By the fall of 1963, the Civil Rights Movement has penetrated deep into the American Consciousness, and as chairman of the Student Nonviolent Coordinating Committee, John Lewis is guiding the tip of the spear. Through relentless direct action, SNCC continues to force the nation to confront its own blatant injustice, but for every step forward, the danger grows more intense. Jim Crow strikes back through legal tricks, intimidation, violence, and death. The only hope for lasting change is to give voice to the millions of Americans silenced by voter suppression: "One Man, One Vote."

To carry out their nonviolent revolution, Lewis and an army of young activities launch a series of innovative campaigns, including the Freedom Vote, Mississippi Freedom Summer, and an all-out battle for the soul of the Democratic Party waged live on national television. With these new struggles come new allies, new opponents, and an unpredictable new president who might be both at once. But fractures within the movement are deepening--even as 25-year-old John Lewis prepares to risk everything in a historic showdown high above the Alabama river, in a town called Selma.

Review: This is definitely the most intense and best of the three volume series on John Lewis' life in the civil rights movement. I can see how it won a number of the American Library Association's awards for 2016 books. In fact, it won four of the awards:


Thank you John Lewis, Andrew Aydin and Nate Powell for creating such an incredible book and, how convenient for me, it satisfies four of the categories in a reading challenge that I am doing this year!

I don't have much to say in the way of a review of this book since I have already reviewed March Book One and March Book Two. This book is more of the same, except that, as I said before, this one is MORE. More violence, more nonviolent protest, more politics, more hatred. I feel that my timing for reading this book is spot on given the anti-immigrant executive action that was just taken by the US president.

Challenges for which this book qualifies: 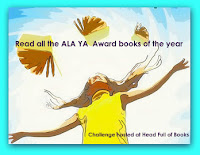 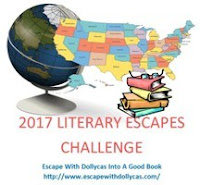 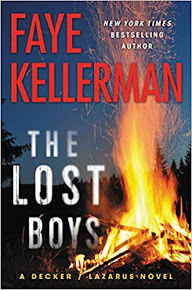