Sunday Salon in which I rejoin the blogging world

It has been 2 years since I've done a Sunday Salon post. Wow! For the past two years I've been reading, but not really "blogging." I haven't been good at reading other people's blogs and I have only done review blogs here. In the last month I've gotten a little better about visiting other blogs and now I've actually got it on my calendar to check in on the weekends. So, with my renewed activity, I thought I'd try a Sunday Salon and see how it feels.

My life in books:
I have read more lately than in the past year or so and I've updated my Where I'm Reading map so that it works better. I LOVE the new Google My Maps!

Here are my top reads (5 stars) from the past two years. It is interesting to see, long after the fact, which books I labeled as 5 stars. I think I would now change some of them, but that doesn't seem fair; I like sticking to how I felt when I read a book. So, without further ado...
What's going on in my life:

There have been quite a few changes in my personal life over the past two years. 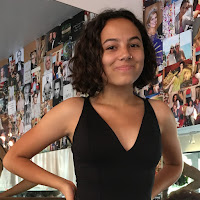 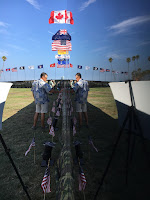 I hope everyone is doing well on this Sunday morning! Please do comment so that I can add your blogs to my weekly reading.