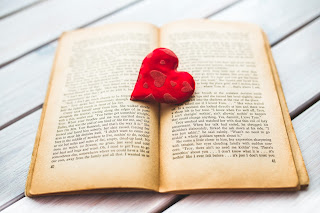 
I'd love feedback on any of these books if you've read them or
if you have favorites that I should add to the list!

Books staring at me from my TBR shelf

Email ThisBlogThis!Share to TwitterShare to FacebookShare to Pinterest
Labels: Books